I've started three different posts in the past few months but have yet to finish any of them.  I'm more into quality than quantity.  There's a reason they are still unfinished.

However, there have been some other people who actually get paid to write (or film) that have written (or filmed) about the ranch and/or our passion for grasslands in the past year or so.

Rock Hills Ranch focuses on maternal traits
Thorstenson Gelbvieh & Angus has sold us a lot of bulls over the years.  Wendy wrote this article to include in their 2013 sale flyer.

Dad Steps Down Early; Son Steps Up
Lon Tonneson is the editor of Dakota Farmer Magazine

Farm Bill: Stand Up and Protect America's Grasslands
This video was made by Day's Edge Productions for the World Wildlife Fund's conservation work in the Northern Great Plains.

There are two more articles in the works, unless the editors decide it's too much work making us sound intelligent.  We've been interviewed by Successful Farming and The American Prospect in the past few months.  I'll post links if/when they publish the articles. 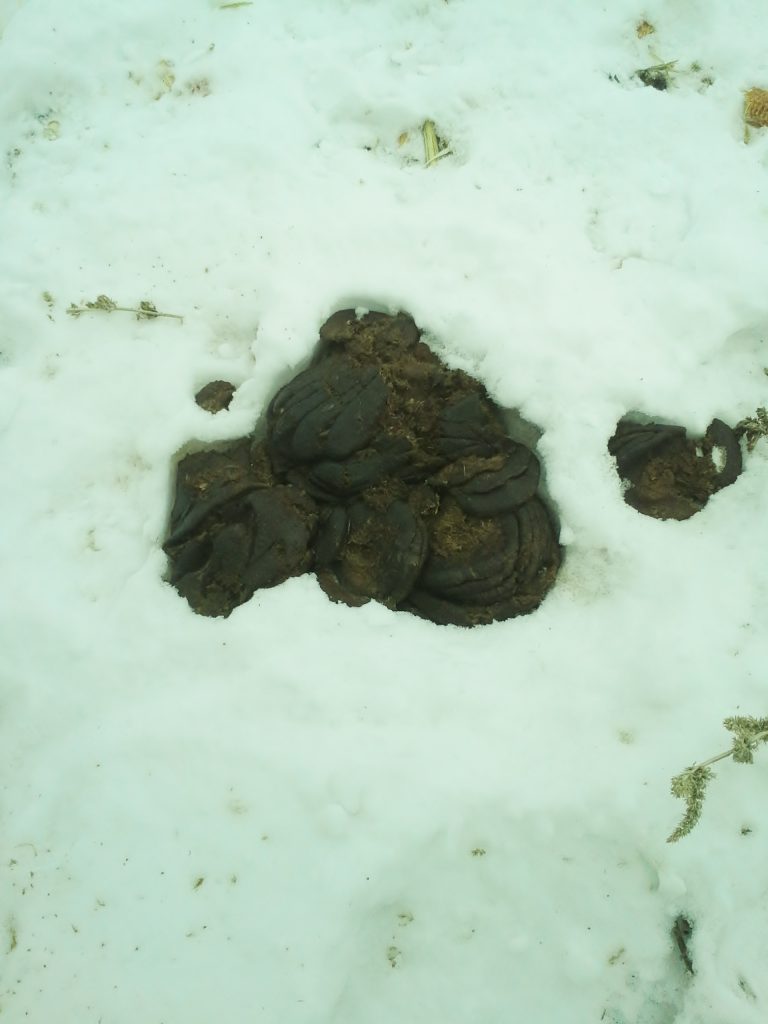 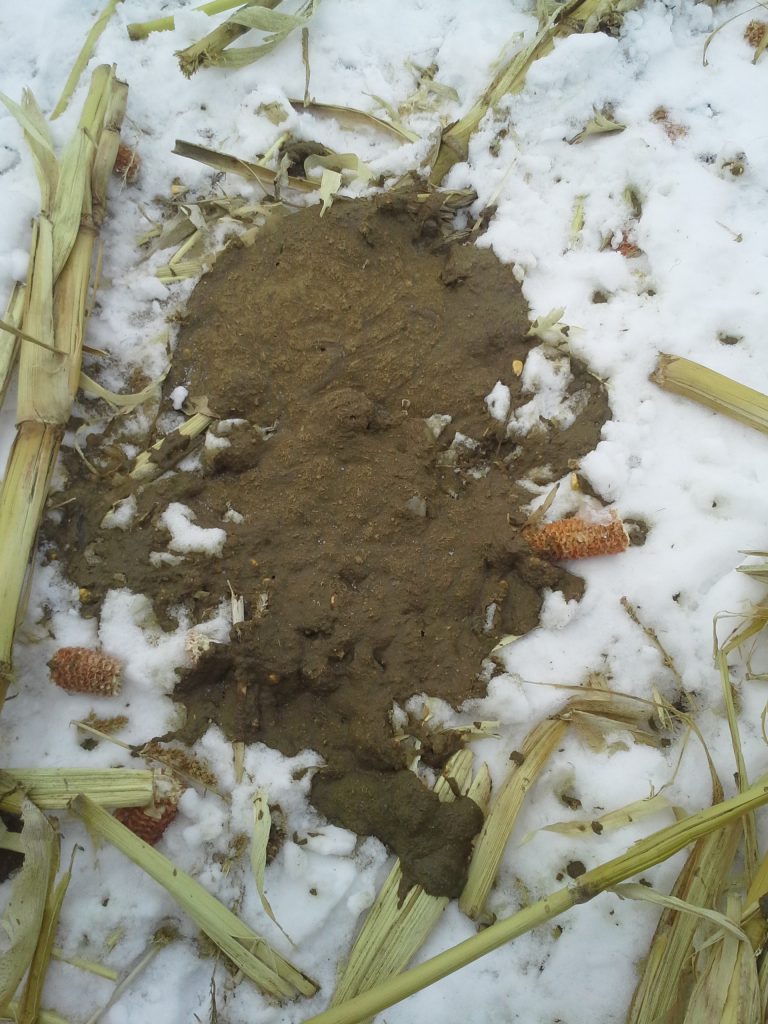 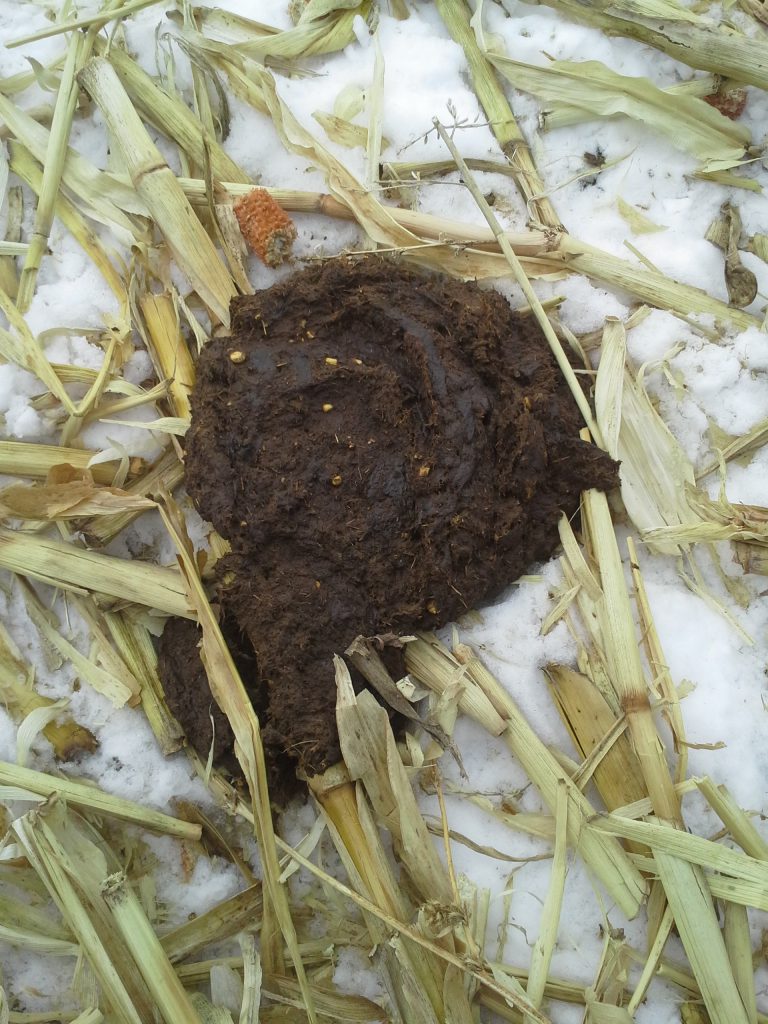 
My mother-in-law loves raising poultry.  Come spring, between scouting the chicks for sale at Running’s and setting clucks, it’s nearly an addiction.   Every spring since we’ve been married (going on 38 years) she’s had baby chicks and/or ducks corralled in a paper box someplace in her house.
One of the nice things about somebody in the family having chickens is fresh eggs and old hens. Nothing makes better chicken soup than an old hen.  Last fall, I stewed four of them with carrots, celery, onions, a couple of bay leaves, some whole allspice and peppercorns and a handful of fresh parsley.  I poured off the broth and canned it.  The meat I diced and froze in pint size bags.  Thaw a bag of chicken, cook some noodles and add a quart of broth and you have nearly instant comfort food on a cold night.  Lord knows we’ve had plenty of them lately.
This cook tires of making the same old all winter long.  The following recipe is spicier than noodle soup, but is still definitely comfort food.  It’s been in my “to try” folder for several years.  I wish I’d kept the source so I could give credit where credit is due because it’s a keeper.  I served it for our Before Bible Study supper at church last Wednesday night.  Everybody enjoyed it except my rancher who dubbed it “Rabbit Turd Soup”.  He has a point about the appearance, but the cumin and cilantro give it a warm taco-y flavor and the heat from the hot peppers and cayenne will take the chill off any cold evening.   I’m definitely feeding it to my hunters next fall, probably laced with a few more hot peppers.
The white chicken/black bean contrast and assorted peppers give it a festive appearance.  You can make it as hot or mild as you like depending on the peppers and amount of cayenne you use.  Lots of South of the Border type foods aren’t particularly healthy, but this recipe is gluten free, high fiber and lo-fat to boot!   Corn chips, cheese and sour cream lessen the healthy factor, but do punch up the flavor. I made it a second time and added rice to make it thicker. Like most soup, it’s even better reheated.  I think it would also be good with beef and beef broth instead of the chicken.  Cut way back on the broth, and it would make a good burrito or enchilada filling.